The Sicilian art, cultural and natural heritage is so rich in art attractions, historic sites, nature amenities, food and wine routes that can meet all travelers' expectations. Besides art and cultural itineraries many holiday alternatives are available for those who are fond of nature, sport, health and fitness, tranquility and meditation, or traditional food.

Castello Camemi is located in the area of Vizzini, birthplace of Giovanni Verga, the famous writer. It is 30 minutes far from Catania and Comiso airports, and many tourist attractions are easily reachable, such as Etna, Caltagirone, Catania, Modica, Noto, Piazza Armerina, Ragusa, Scicli, Siracusa and Taormina.

Our staff can organize transfers and guided tours for all the excursions.

Syracuse was founded in 734 BC by Greek settlers from Corinth. According to Cicero, it became "the greatest Greek city and the most beautiful of them all”. Syracuse houses many tourist attractions, here a list of the most important. 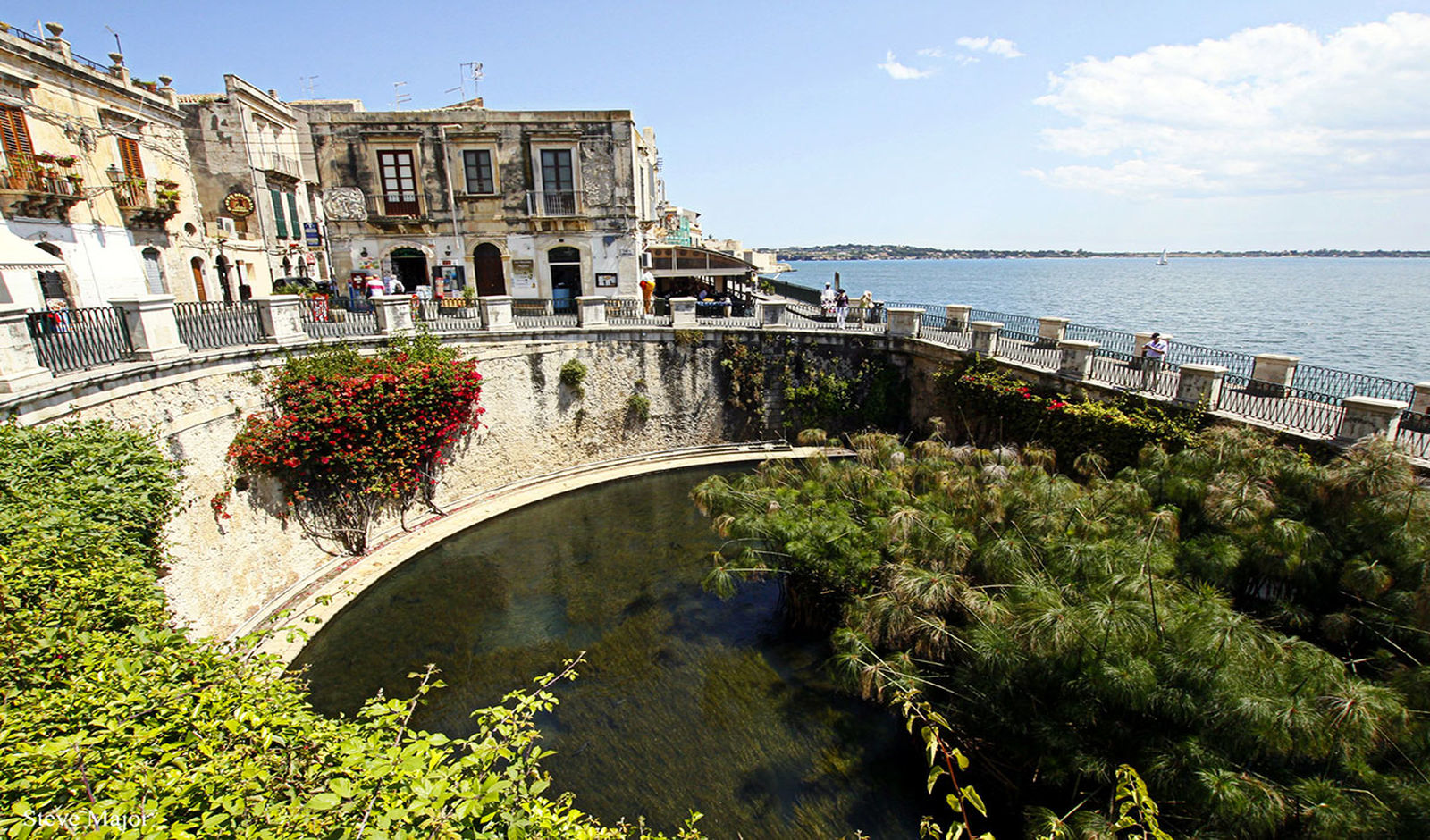 Taormina has been the most famous tourist destination in Sicily for decades. It was founded by the Greeks in the IV century BC and built on a promontory, surrounded by an astonishing panorama from the Volcano Etna to the Baia di Schisò. Taormina is known as “the pearl of the Ionian... [...] 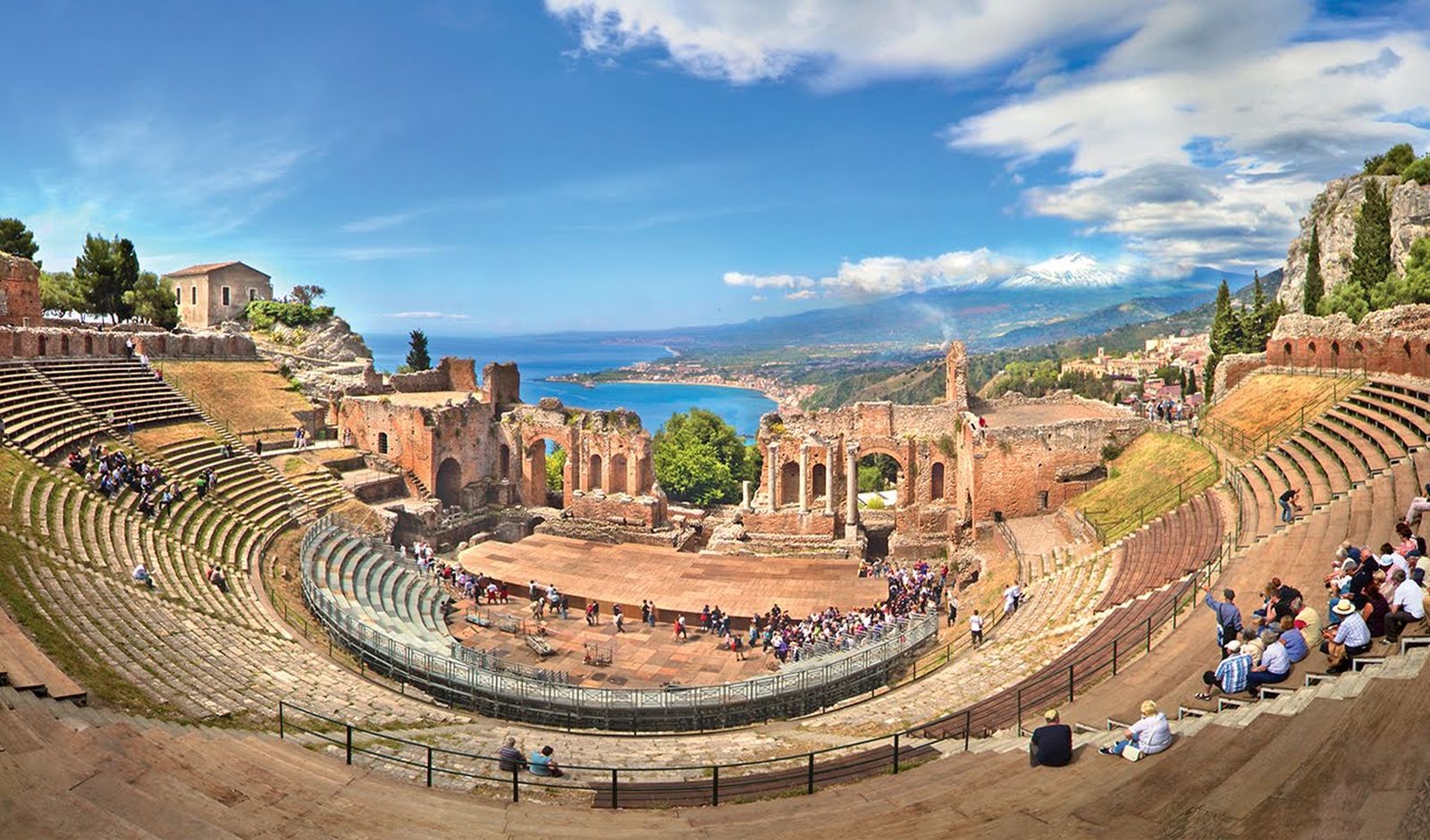 Agrigento was founded around 580 BC. Over the centuries, it has suffered many dominations that left traces all over the island. Its historic center is located in the west summit of the hill, where the ancient Girgenti rose. Nowadays many medieval buildings remain,... [...] 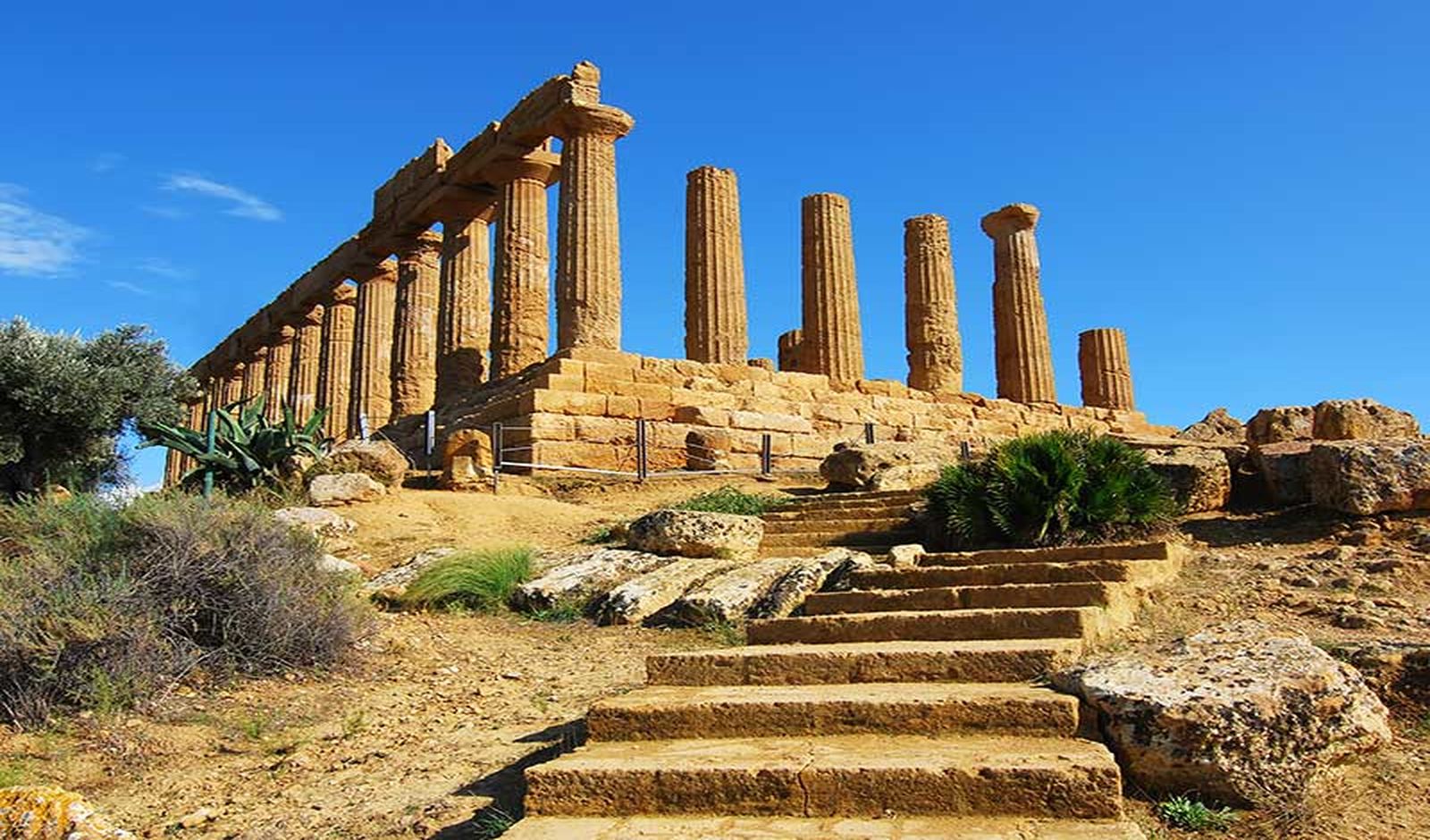 Caltagirone is a little town perched on the top of Erei Mounts. It dates back to very ancient times, as it is proved by many prehistoric necropolises found in the area. Its history has always been linked to pottery production. The name is due to the Arabs, who... [...] 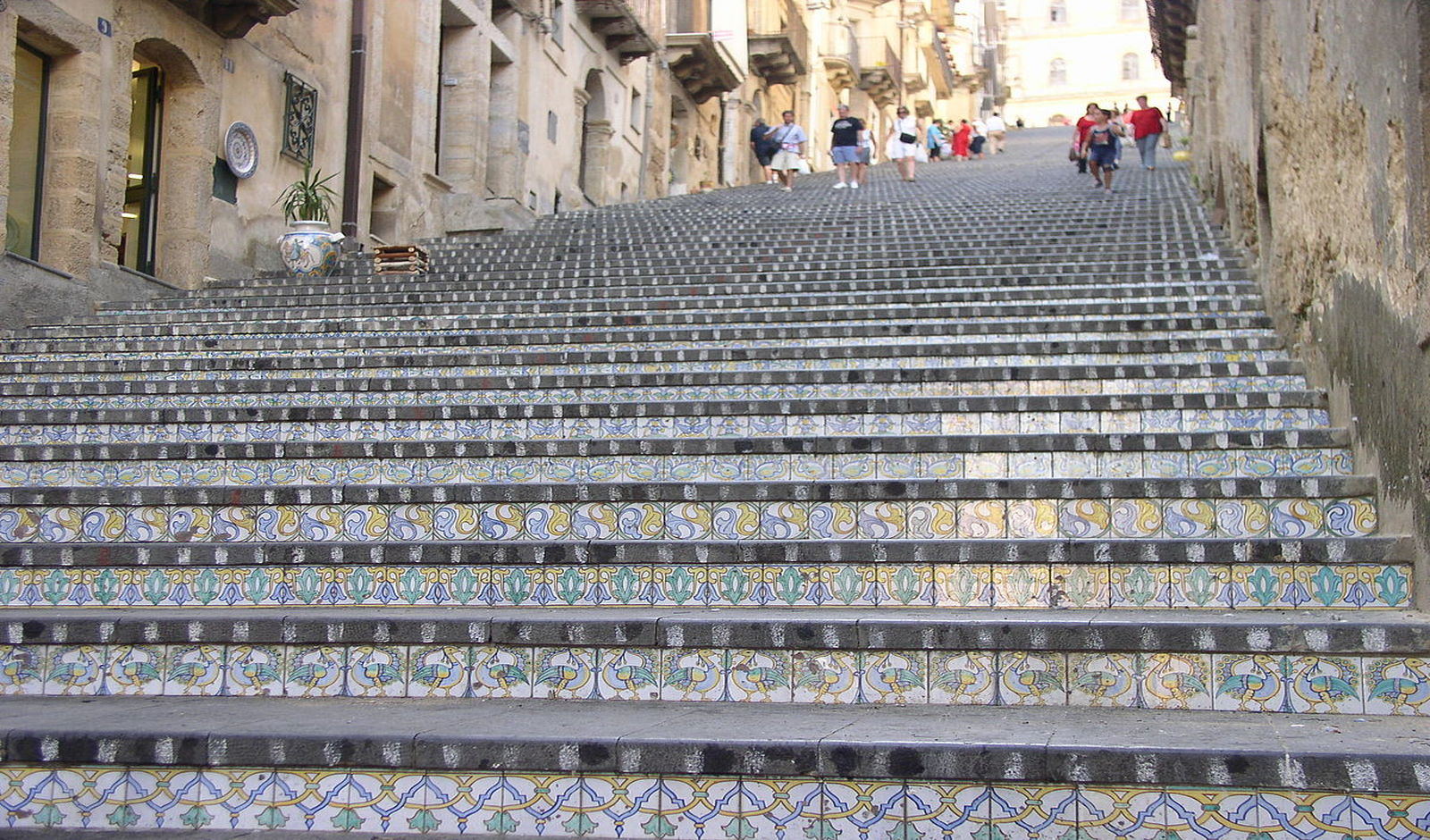 Morgantina is surely one of the most interesting archeological sites in inland Sicily. It was an ancient Greek town that extended on a small plain among gentle hills. Settlements of Castelluccio culture and from the Bronze age were already here before the Greek... [...] 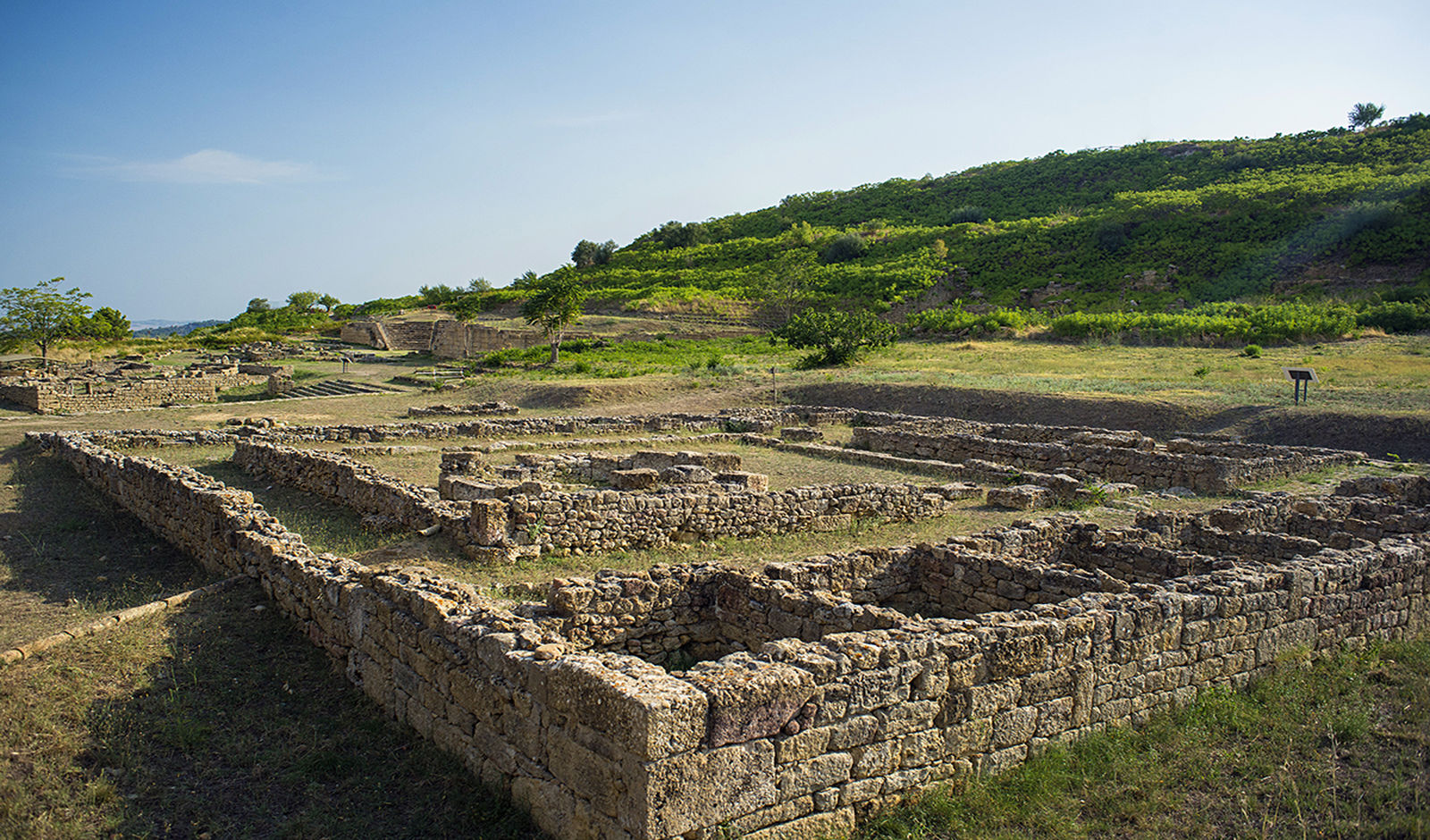 The monumental complex known as Villa Romana del Casale is about 5 km far from Piazza Armerina. It is a luxury dwelling dating back to the late-Roman age, that has been found out just at the end of nineteenth century, and brought to light between the 1920s and the... [...] 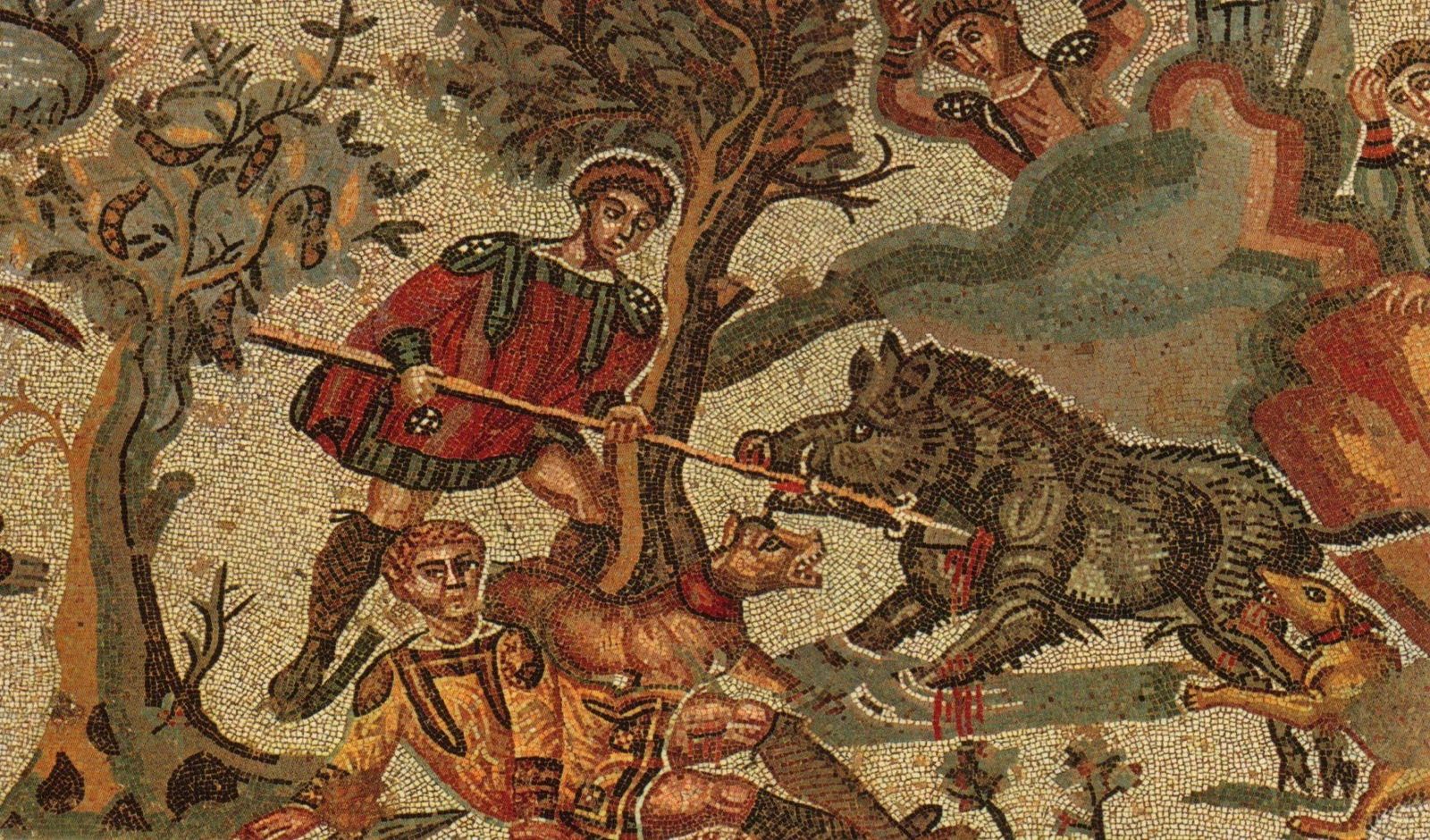 Modica is a magnificent town,included in the Unesco World Heritage list. It is located in the Southern side of Iblei mounts and consists of two urban centres: “Modica alta”, upper Modica, whose buildings are perched on the rocky mountain; “Modica Bassa”, lower... [...] 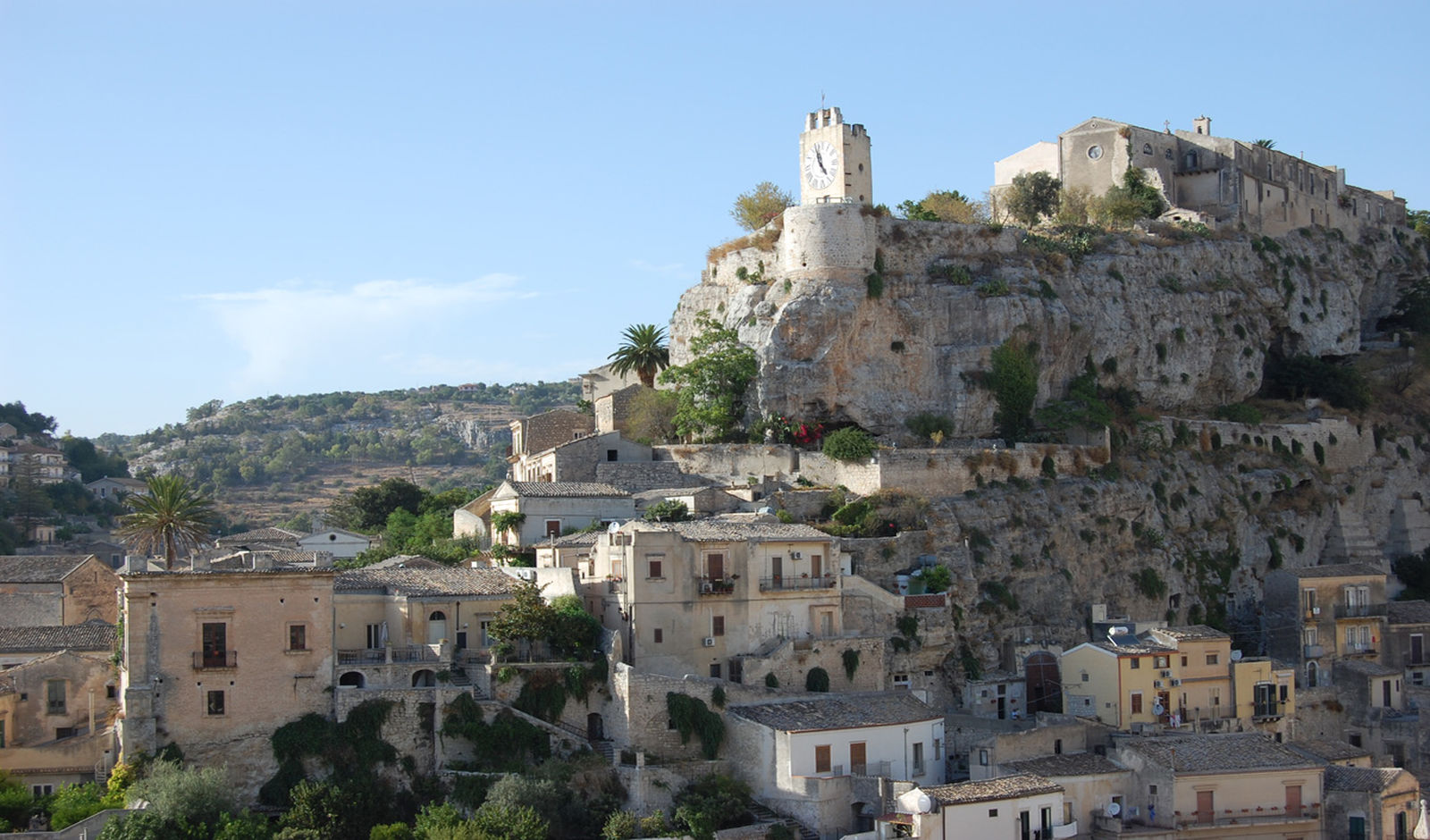 In the last few years Ragusa has become more and more popular among tourists, all over the world.

The city wasdivided in two urban areas after the catastrophic earthquake in 1693. Ibla, the old town was built in the same place as the... [...] 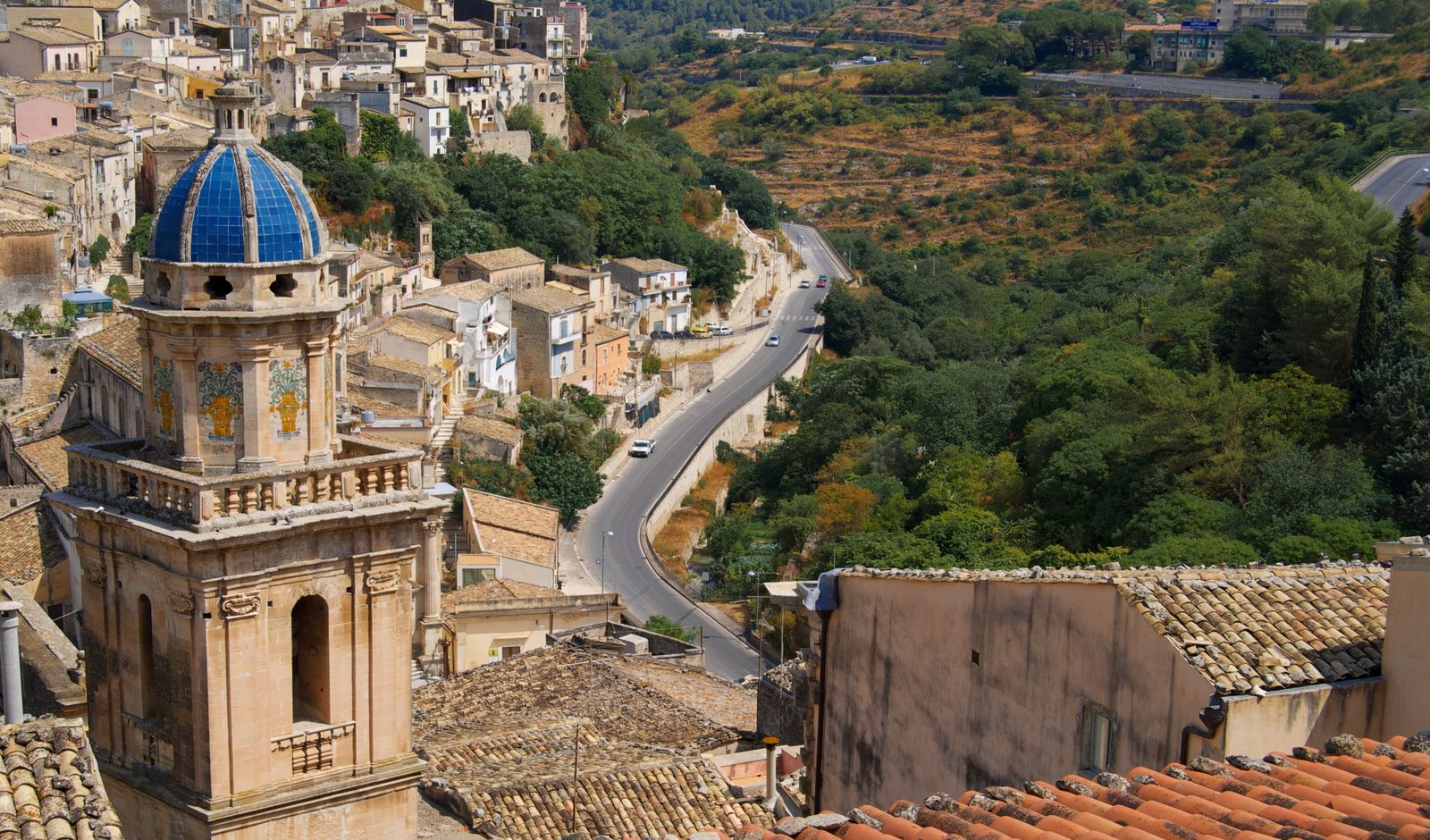 Scicli is another Word Heritage Site in Sicily. It is more than an elegant small town, it is like a pearl nestling among three valleys and steep rocky hills. It goes without saying, here the scenario is unique. 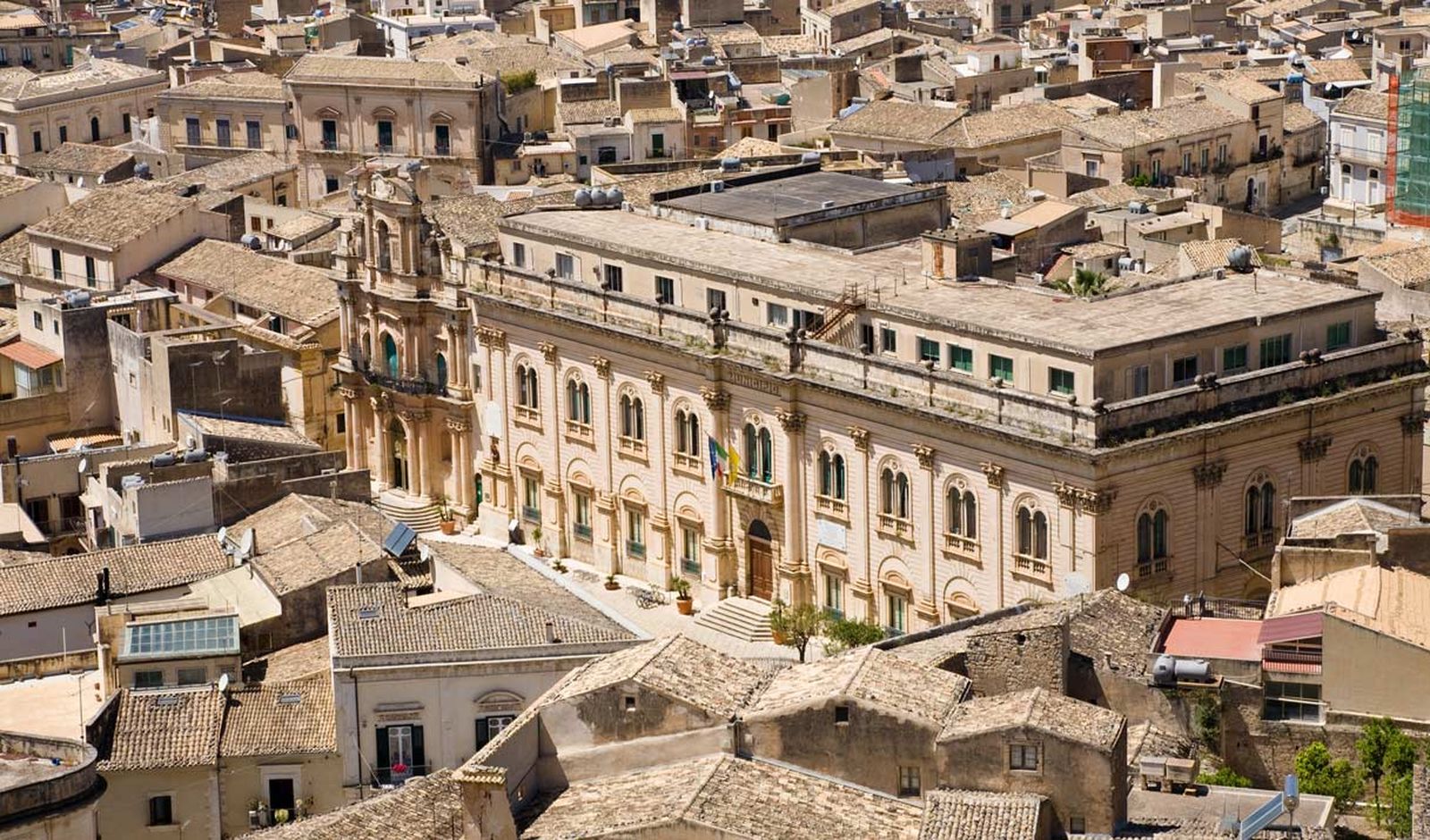 Noto is considered the capital of Baroque, its stunning, harmonious beauty makes it look like a theatre scene. 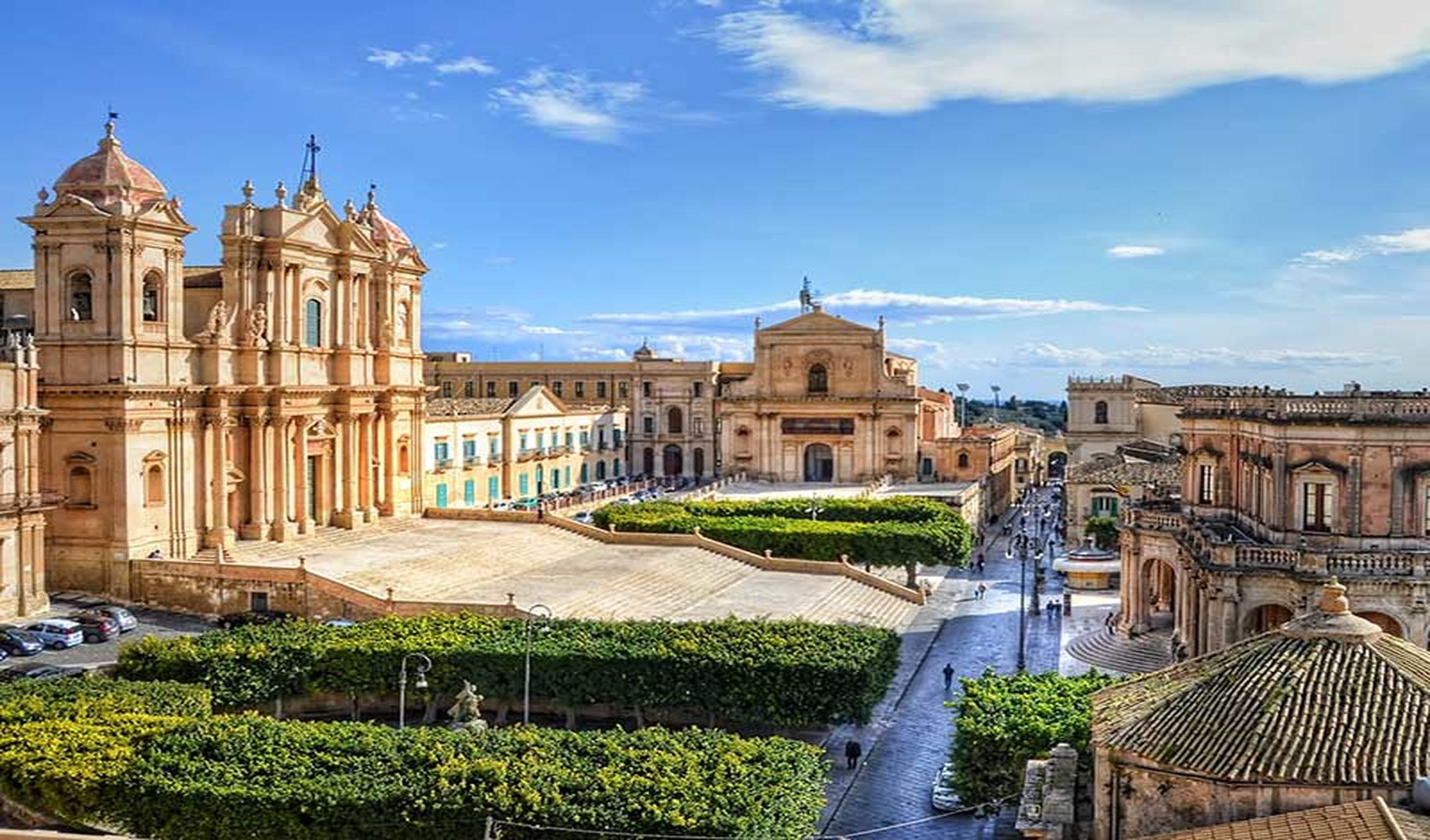 Vizzini lies on the southern border of the province of Catania, surrounded by the typical landscape of Iblei Mounts. It was one the most ancient settlements in Sicily, over the centuries it has suffered many dominations leaving a considerable art heritage that can be... [...] 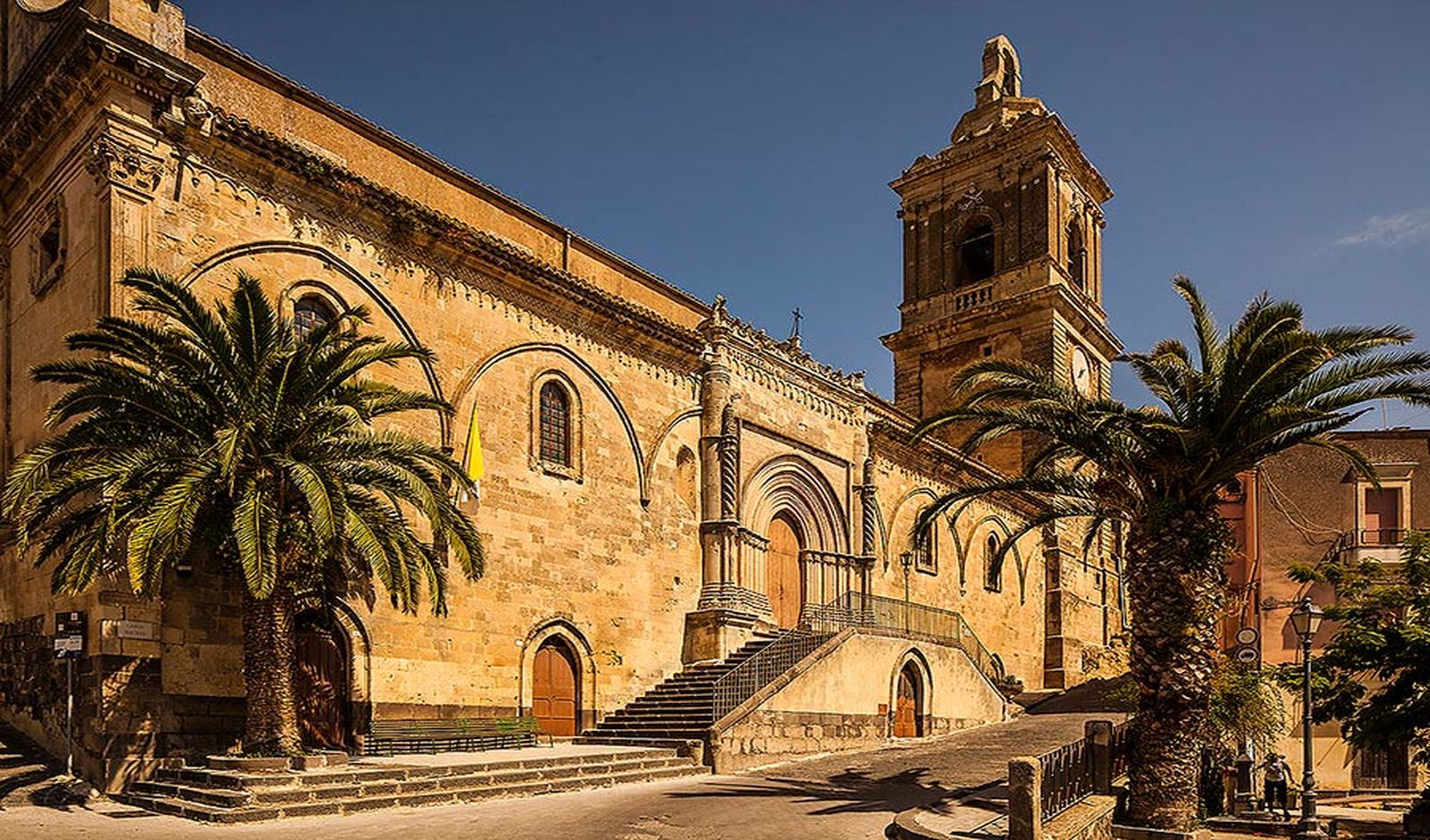 For those who wish to spend some time on the beach, we suggest to go to Marina di Ragusa, the best equipped and well known seaside city in southwestern Sicily, whose long sandy coastline offers many beach clubs and bars and a modern tourist harbor too. For several... [...] 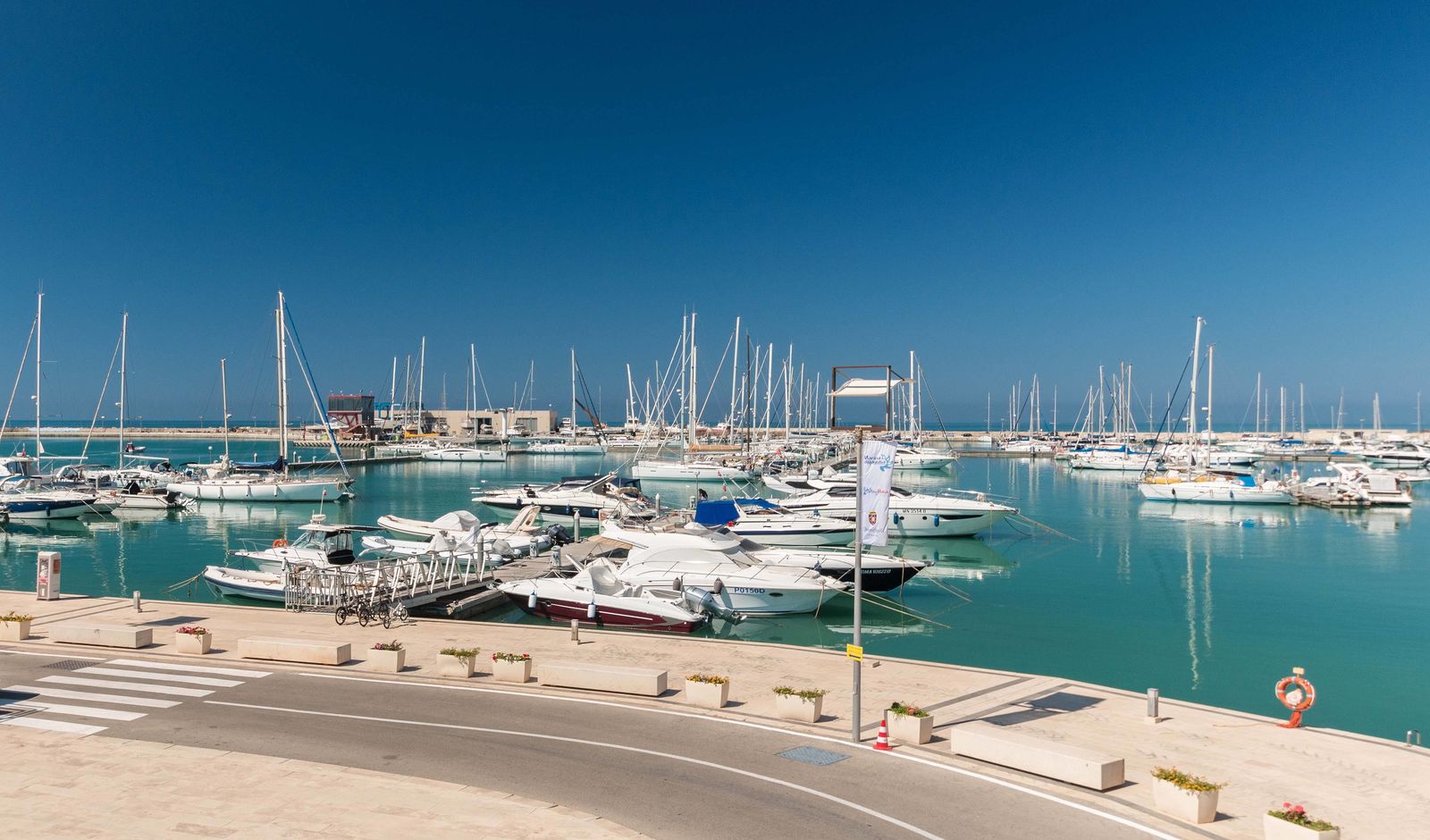 Catania is the second largest city in Sicily, the largest in Eastern Sicily. It is a lively city that always surprises visitors with its multiple faces and contradictions, on one hand respectful of its traditions on the other modern and global. Definitely, Catania has... [...] 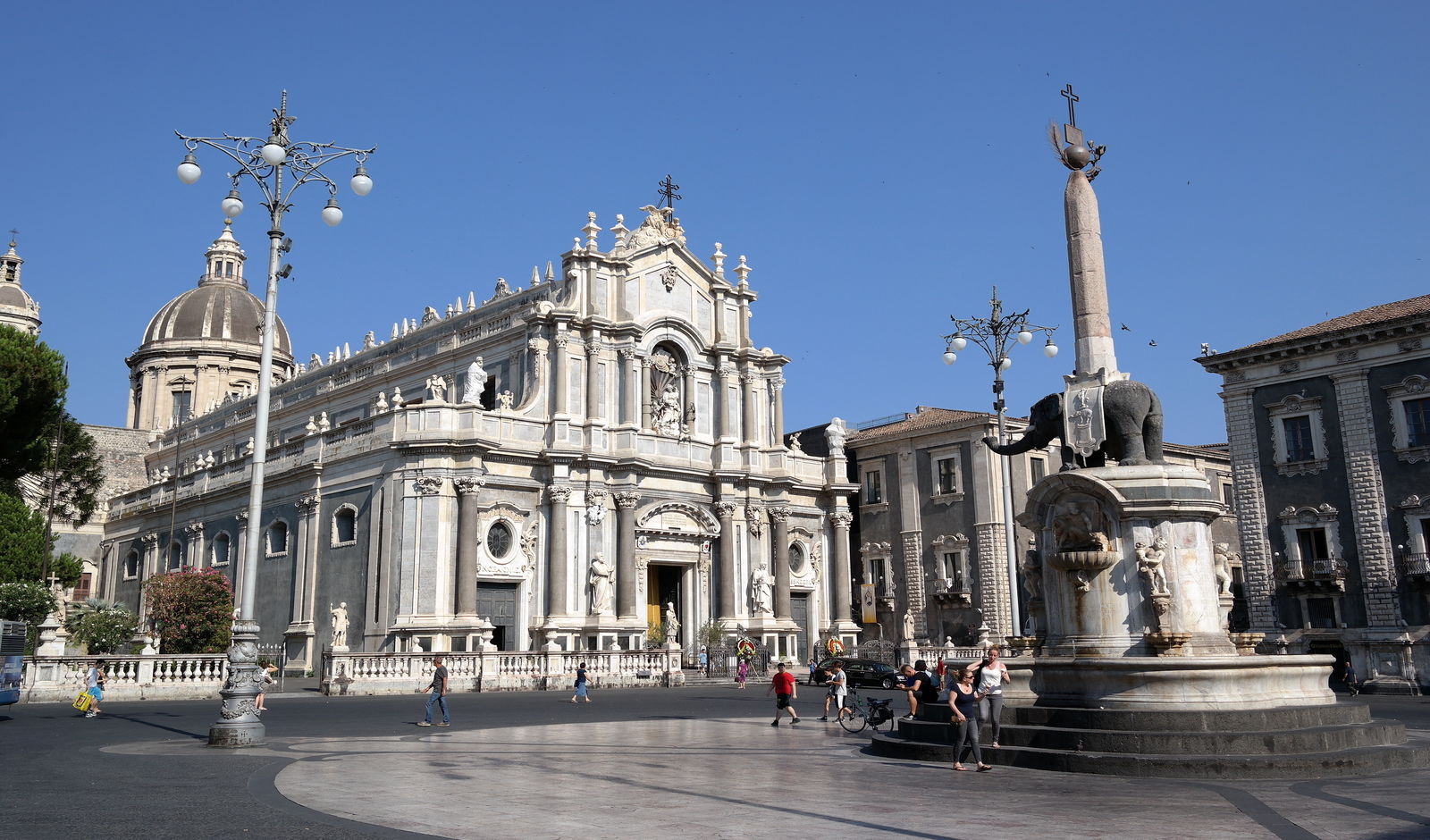 “Its craters, ashes, lava flows, caverns and the depression known as Valle del Bove make Etna a privileged destination and important center of international research with a long history that has been influential on volcanology, geology and the other earth... [...] 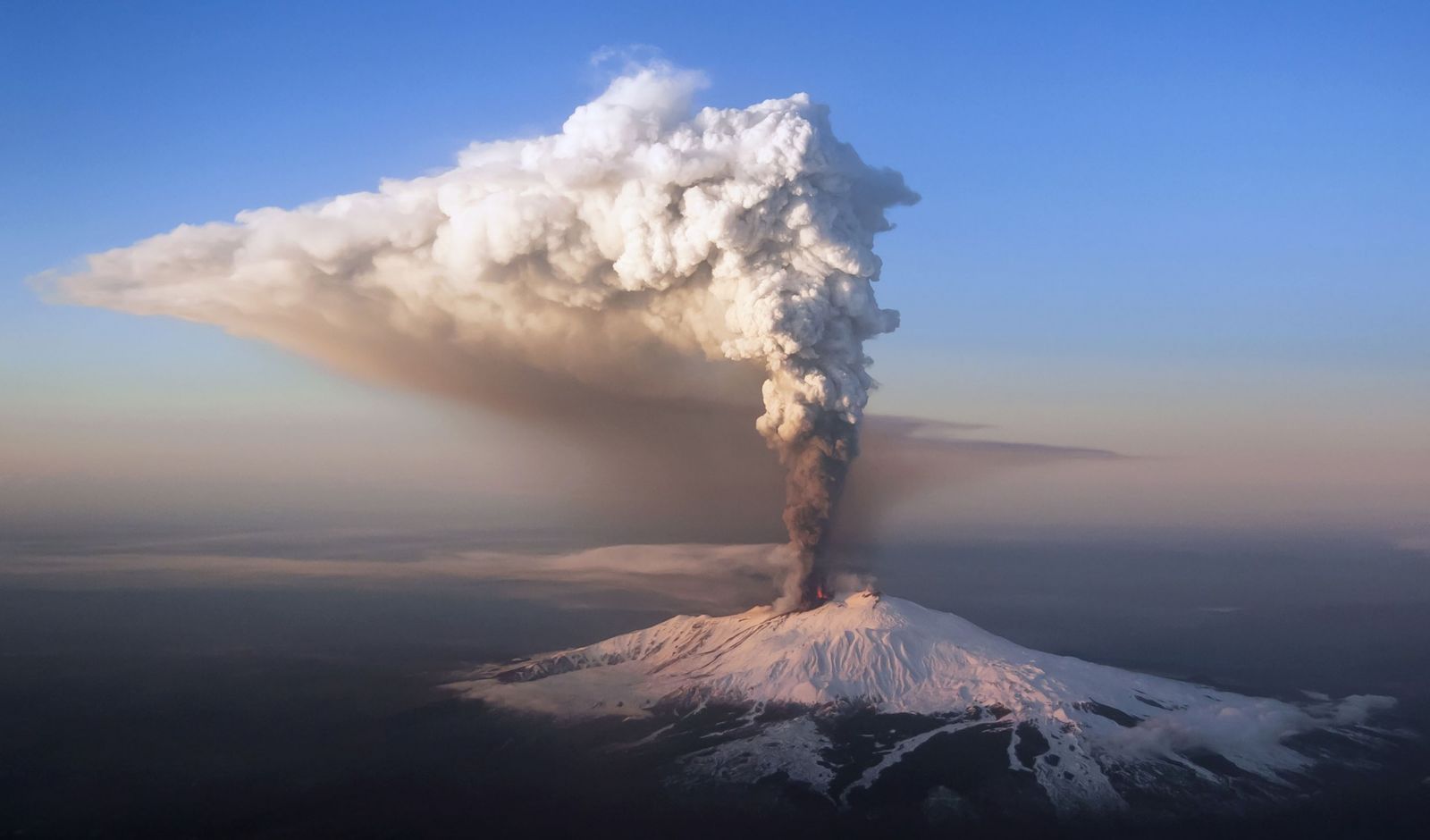